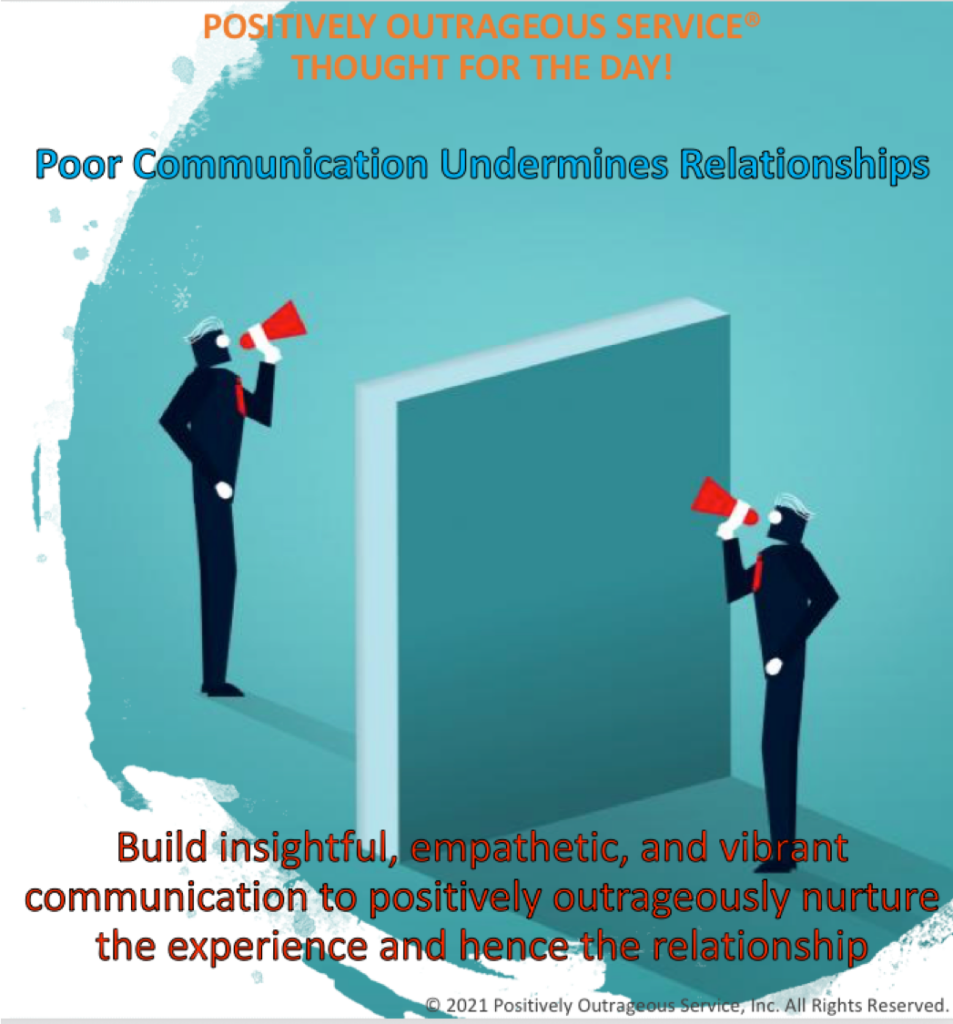 “This age of fast-moving events requires quick, dependable communication
in time of emergency.”

That was President John F. Kennedy.

The necessity for rapid, instantaneous, and full-time communication between the United States and the Soviet Union governments was evident during the Cuban Missile Crisis of October 1962. The U.S. discovered the Soviets built missile sites in Cuba capable of firing nuclear missiles. Kennedy’s administration established a naval blockade around Cuba to prevent the delivery of the nuclear missiles. For several days, the world became tense. Was this World War III as the threat of an atomic holocaust became imminent. It’s one of my earliest memories as we listened to the radio at school, wondering if the launch of a nuclear bomb against London was imminent. The potential atomic conflict was only prevented when the Soviet leader, Khrushchev, promised not to install the nuclear weapons in Cuba. In exchange, the U.S. agreed not to threaten Cuba’s sovereignty of Cuba.

Every Communication Decision Impacts the Other Recipient

In the aftermath of the Cuban Missile Crisis, improved communications were needed; they had to Positively Outrageous Service it!

Of course, this was years before mobile phones and modern means of instant messaging. They installed a 24-hour-a-day communication link called the “hotline.” One red telephone in the Oval Office on the U.S. President’s desk and the other on the Soviet Premier’s desk. At any moment, if a misunderstanding loomed, either of them could simply pick up the phone and communicate. What a concept! Positively Outrageous!

Kennedy went on to say this, “This is a first step to help reduce the risk of war occurring by accident or miscalculation.” 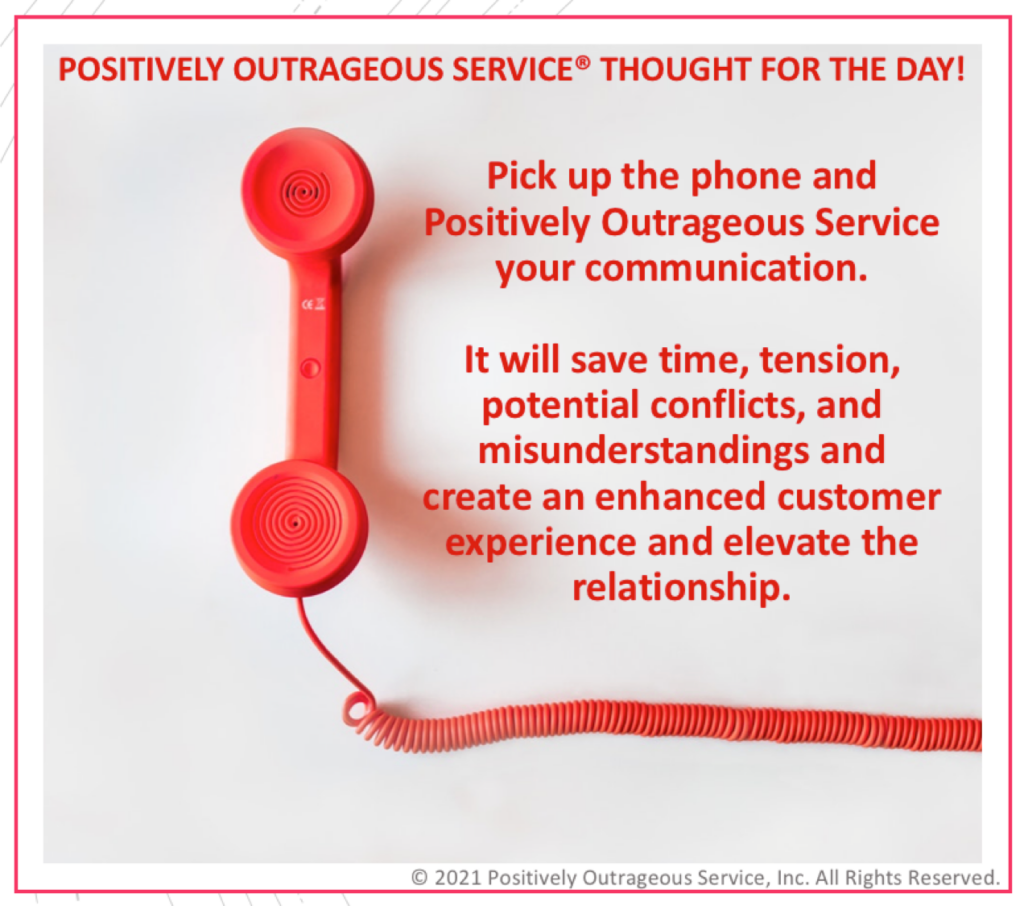 Communication is critical to all relationships, between countries, spouses, parents and children, friends, and of course, in business with your teammates and customers. Setting aside time to build insightful, empathetic, and vibrant communication is vital to positively outrageously nurturing the experience and hence the relationship.

I trust you picked up on at least four elements of the story that tie into Positively Outrageous Service.:

Remember, every decision you make in communication has an impact on the other person. When it comes to a customer, how do you think they feel, their experience when they get that 11th, 12th, 13th email?

Michael, by business partner, has a rule in his family: three texts constitute a phone call. That’s Positively Outrageous Service in a family.

How about this for Positively Outrageous Service in an organization:

Don’t send that fourth email to the customer. Pick up the phone and Positively Outrageous Service your communication. It will save time, tension, potential conflicts, and misunderstandings and create an enhanced customer experience and elevate the relationship.

If it’s a large group email – plan between you to designate a point person to pick up the phone, call them and communicate more effectively.
What a concept! Positively Outrageous!